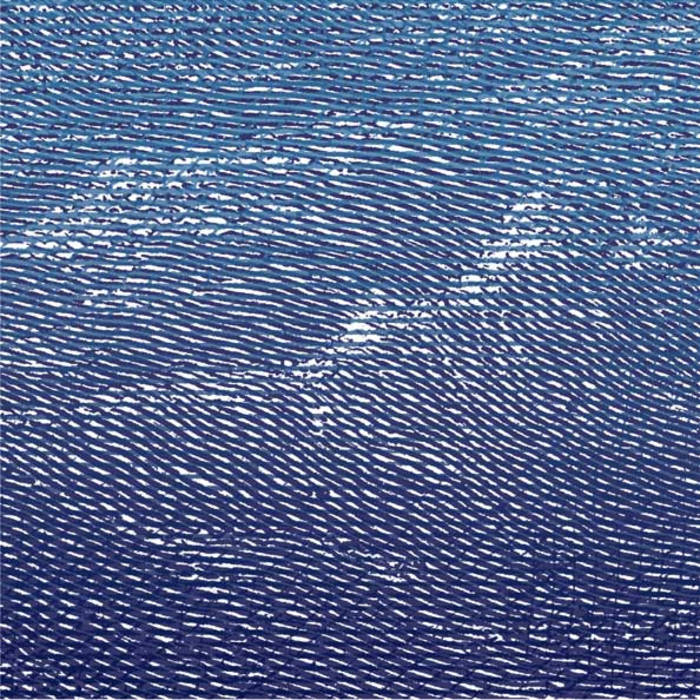 "He's not afraid of starkness or silence, and he knows how to spin a good yarn. He’s a natural... [Solo, Volume I] gives the sense of an intensely thoughtful design...The sound, mixed and mastered by Marc Bartholomew, is pristine enough that you hear Mr. Blotnick’s fingertips lightly scudding across the strings. And the atmosphere is such that every liberty registers as both audacious and reasonable."
-Nate Chinen, New York Times

"Man, this album is so good!" - Mike Gamble, The InBetweens

"Ryan Blotnick is young and a guitar player, but he is by no means a young guitar player. Listen to his new record, and you’ll understand exactly what I mean... I’m not ashamed to say it. I love this record."
-Rich DeCicco, music producer, Audio Dojo.com

Solo, Volume I is a collection of new and reworked compositions for acoustic guitar, some improvisations, and an old Monk tune. Sparse effects bring out an otherworldly dimension throughout the album’s winding melodies, lilting drones and campfire hymnals. Best listened to at night outside the city, this album nods to Townes Van Zandt, John Fahey and Marc Ribot.